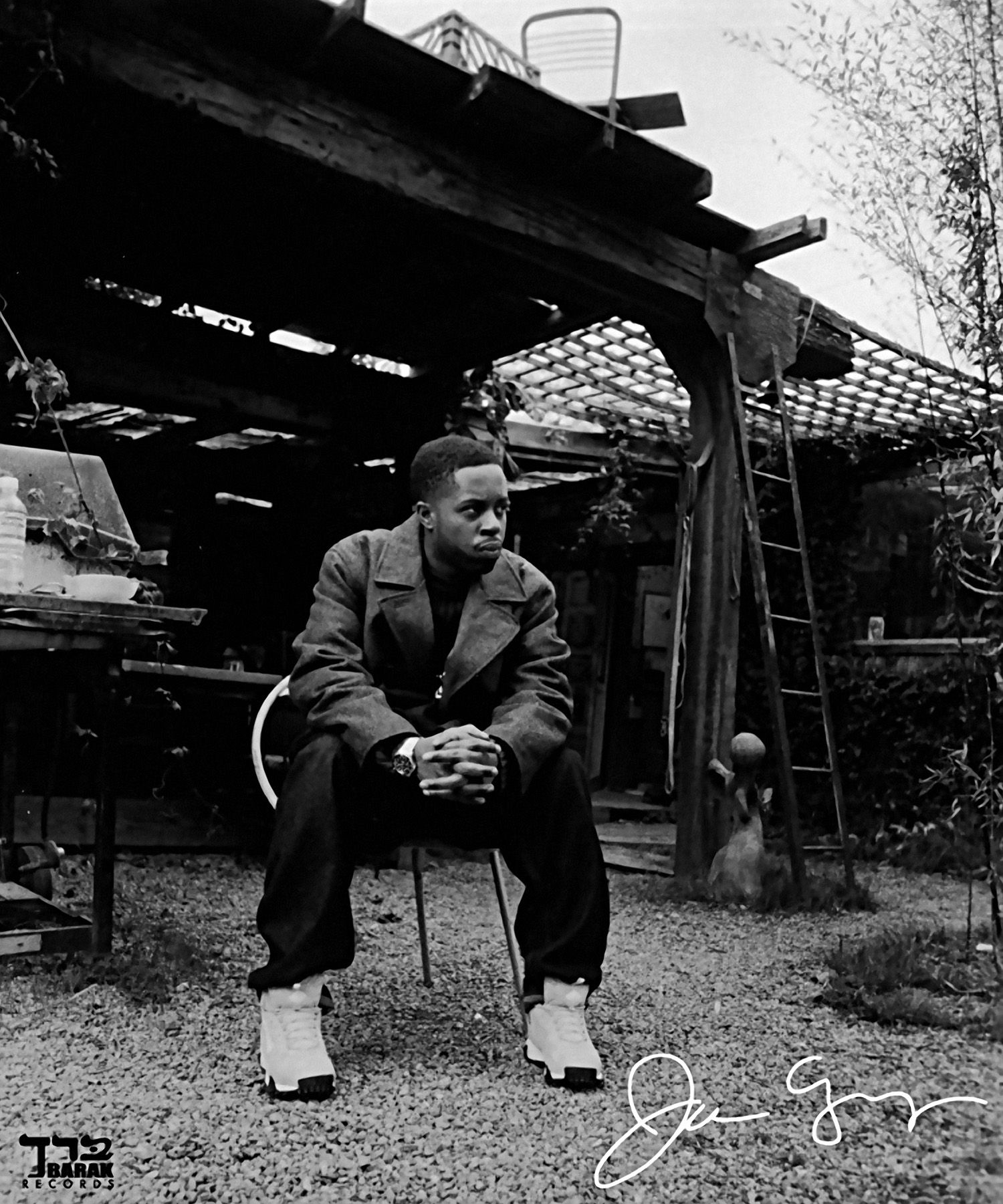 One of the most important records in the label’s history has been repackaged and presented in a deluxe 7” vinyl box set boasting instrumentals, two brand new interpretations by Azymuth and Muro, a stash of previously unreleased alternative mixes and studio outtakes pressed over 12 discs, plus a book revealing the album’s hidden story, told by those who were there.

First issued by BBE in February 2001, Welcome 2 Detroit was James Dewitt Yancey aka Jay Dee’s first solo outing and the debut appearance of his new ‘J Dilla’ moniker (bestowed on him by none other than Busta Rhymes). The album also inaugurated the producer-led Beat Generation album series, with numerous artists inspired after hearing Dilla’s magnum opus.

Welcome 2 Detroit would prove to be the perfect distillation of Dilla’s Detroit. From Kraftwerk- inspired Tech Noir that would make Metroplex proud, through subtle echoes from Africa, live jazz-funk and bossa-nova grooves, to tough Midwest boom-bap.

To mark the 20th Anniversary, BBE Music is issuing a specially remastered edition of Welcome 2 Detroit, featuring a stunning new remix of ‘Think Twice’ by Japanese DJ/producer Muro and a stellar cover version of ‘Rico Suave Bossa Nova’ by legendary Brazilian jazz-funk juggernauts Azymuth, plus a stash of newly discovered alternate versions and work-in-progress recordings from the album sessions, lovingly reproduced from priceless cassette tapes recorded by J Dilla himself. An accompanying book by British writer and filmmaker John Vanderpuije offers an oral history of the album’s making, as told by Amp Fiddler, Ma Dukes and all of the album’s key musical contributors. The deluxe 7” vinyl box set and digital album will be released on February 5th 2021 during the annual #DillaMonth celebration, as close to the great man’s birthday as possible and will be available to pre-order from the BBE website and Bandcamp from November 3rd 2020.