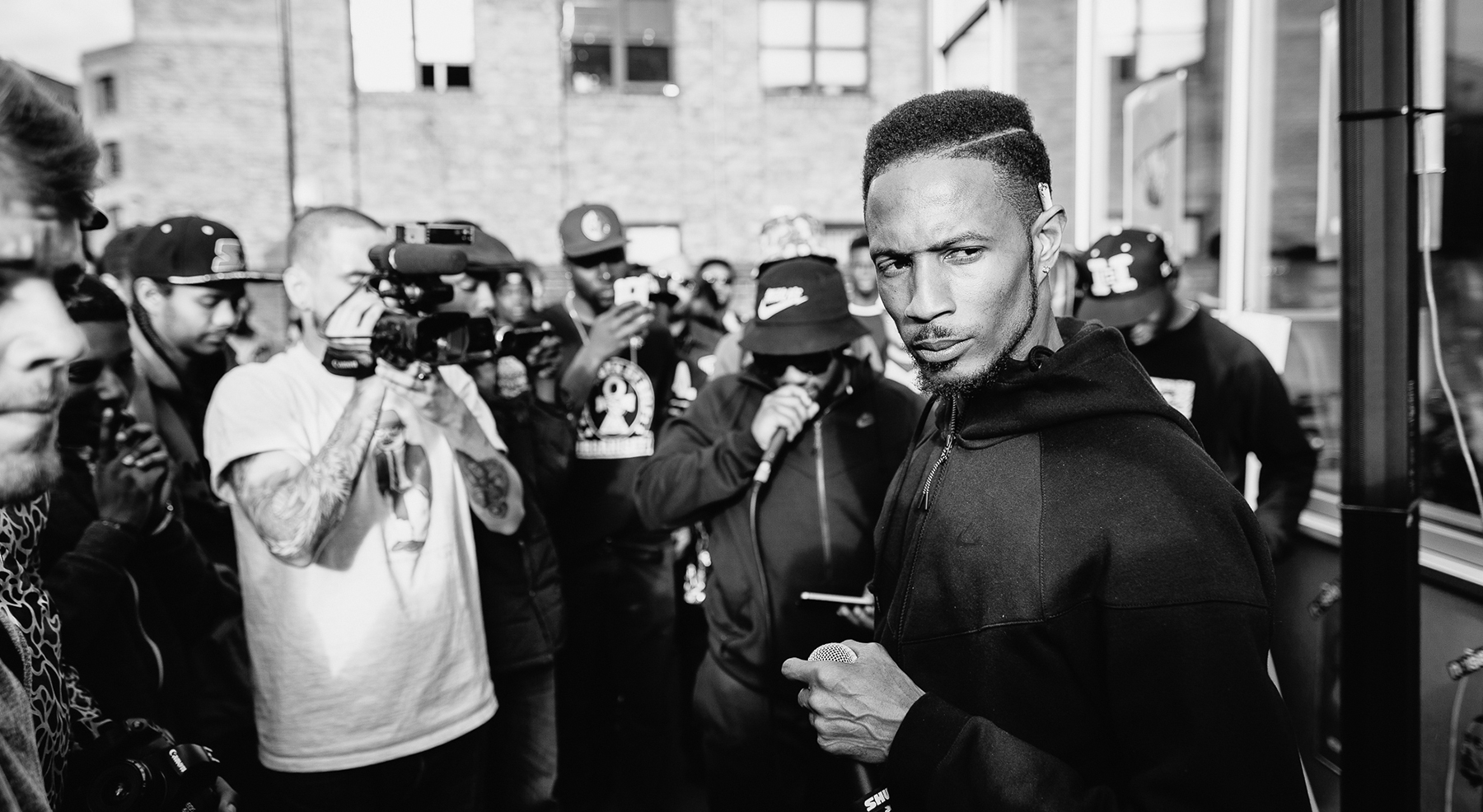 Channel U, the grime station that helped to platform the early careers of Dizzee Rascal and Skepta, is coming back to UK TV.

Returning with a premiere of Femi Oyeniran and Nicky Walker's feature film 'Against All Odds', starring D Double E and Jammer on November 13th, the station will also broadcast new and classic grime videos, various interviews and soon to be announced shows. 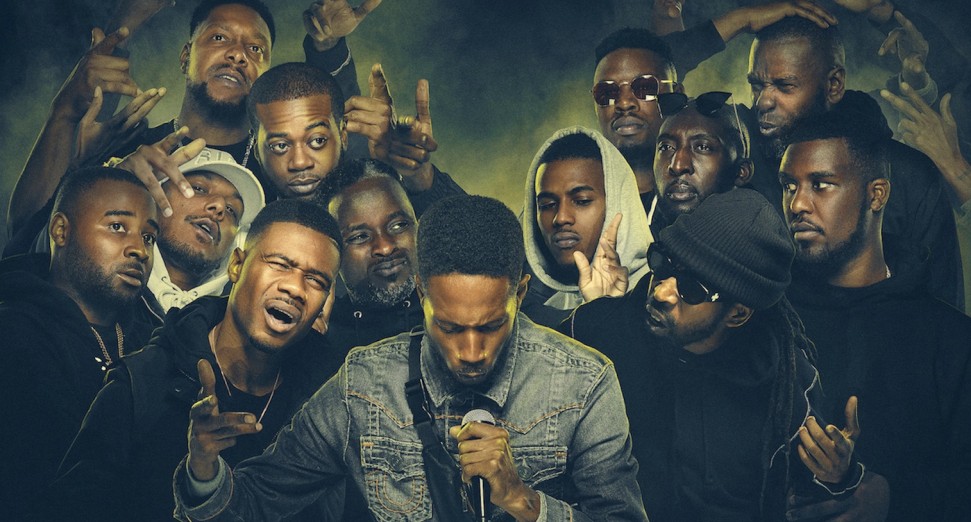 On the comeback for Channel U, Oyeniran told the BBC, "We wanted to create something that celebrated the very important musical genre that is considered to have been the foundation of all the different scenes that exist at the moment."

'Against All Odds' is a “visual celebration of the scene that the grime’s forefathers created”, and you can watch the trailer here: