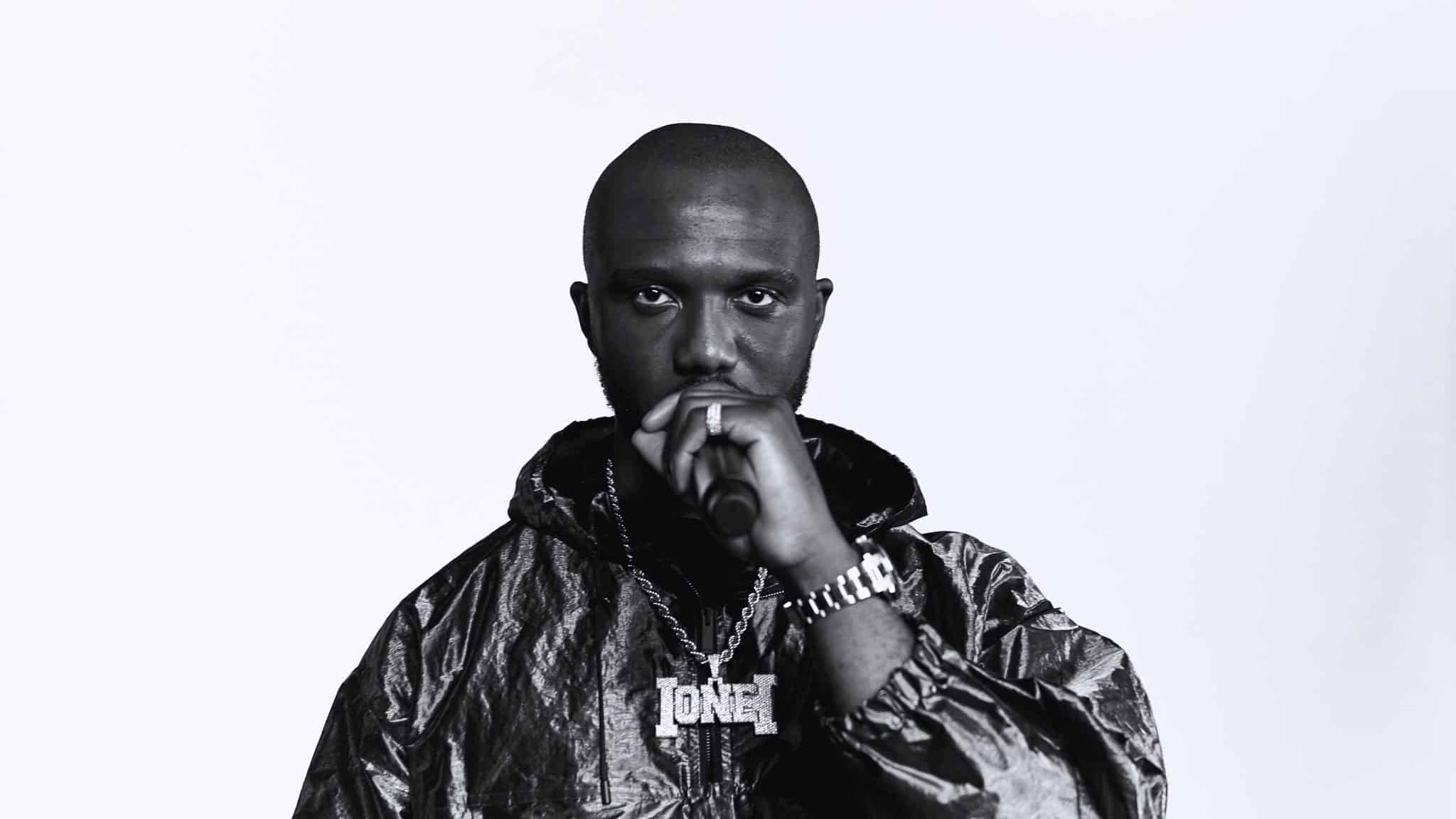 Behind The Scenes: Headie One, Stormzy, AJ Tracey

Headie One, London's chart topping king of drill, has dropped a behind the scenes snap shot of his latest video shoot.

Ain't It Different featuring Stormzy and AJ Tracey, (produced by FRED and Toddla T), is taken from Headie's recent debut album Edna, named after his mother who passed away when he was a child. The Tottenham-born MC is in top form across the LP, which also features guest spots from Drake, Young Adz, and Manchester's breakthrough rapper Aitch. Edna, coming in at 20 tracks deep and both playful and heavy in style, has positioned Headie One as a prime candidate to make a leap from UK to global stardom.