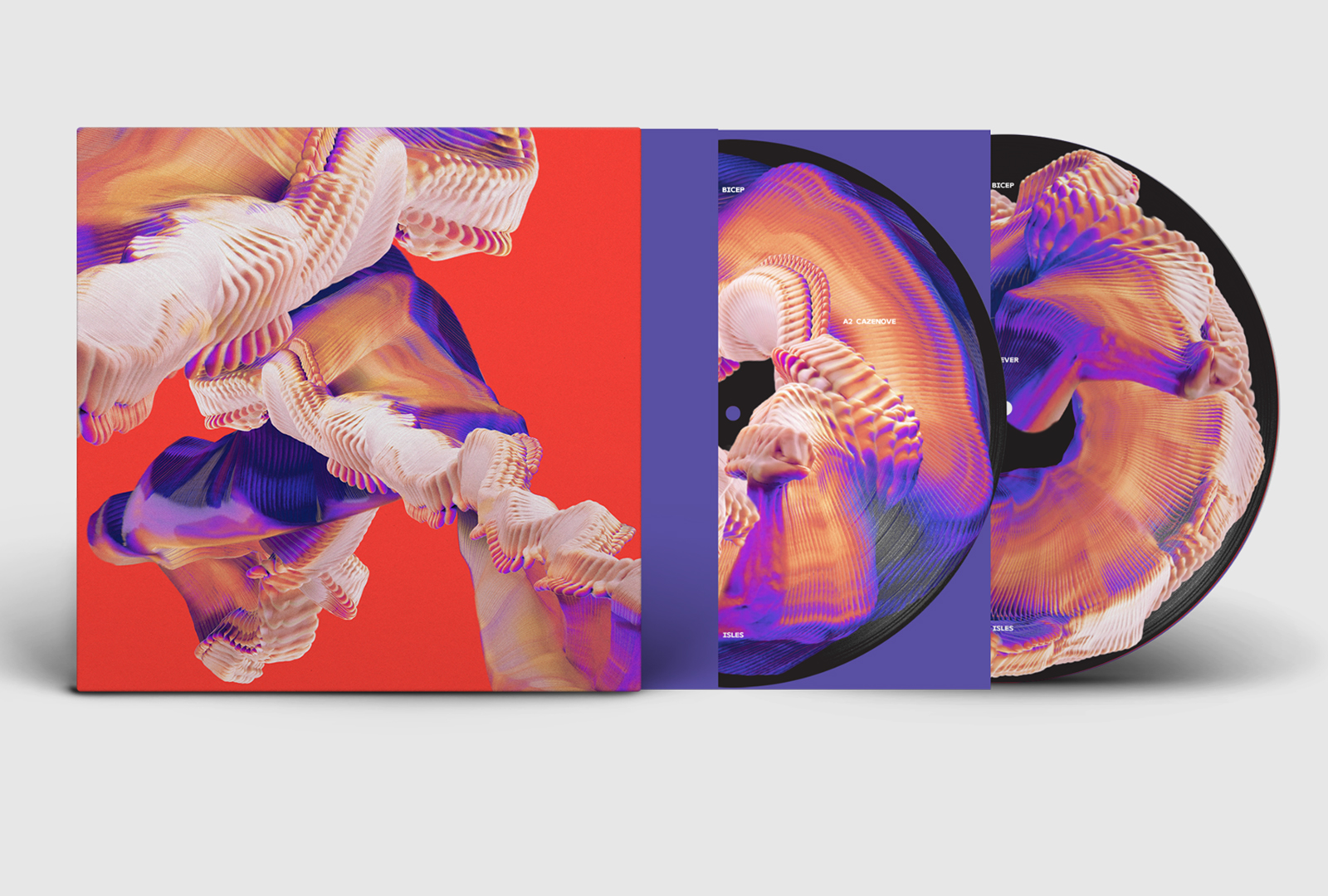 Bicep have announced their second album alongside a new video for 'Apricots', directed by Mark Jenkins.

Apricots will feature on the duo's forthcoming LP, 'Isles', slated for release in January 2021. The new album is said to represent more of a home listening experience, when compared to 2017's self-titled debut on Ninja Tune.